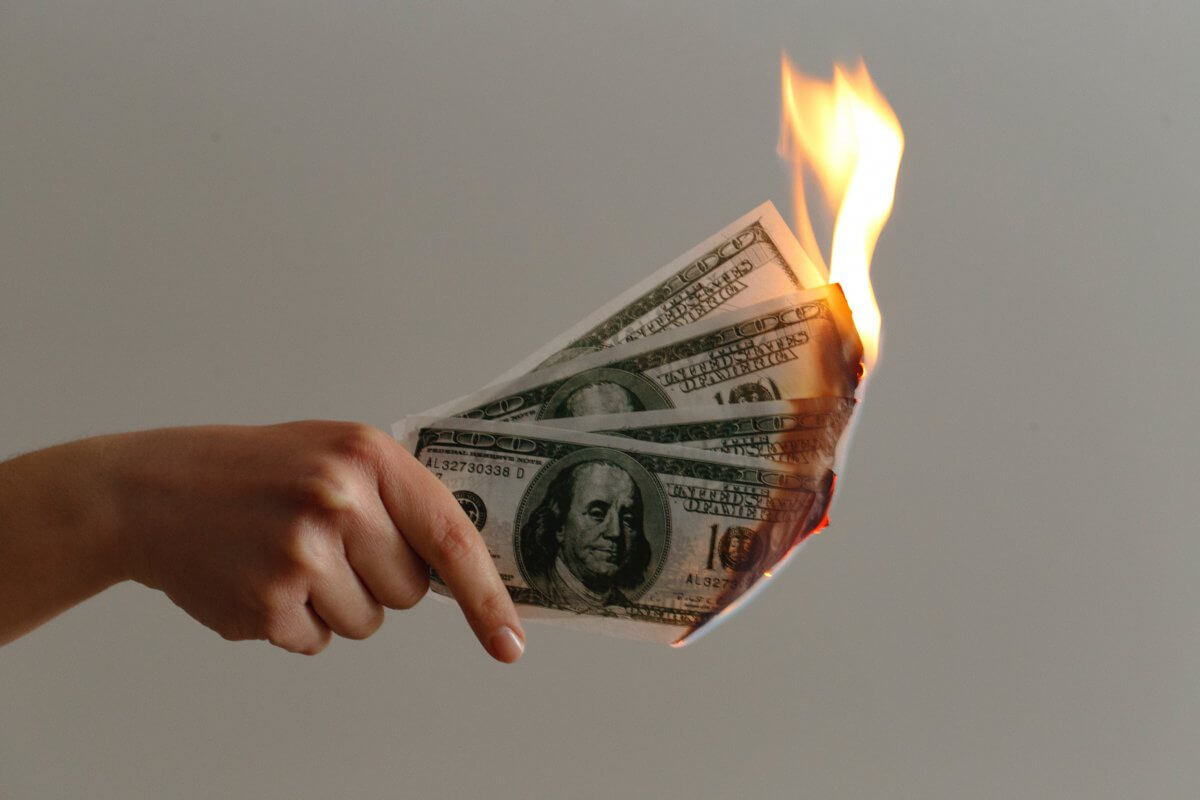 The Next Generation of Philanthropy is Making This One Critical Change

Earlier this month, the Harvard Business Review posted an article written by Philip E. Auerswald, Gabrielle Daines Gay and Efosa Ojomo in which the current opportunity to philanthropic investors was made crystal clear. As quoted from the article, there is a current opportunity for “risk-tolerant, philanthropically motivated investors to provide critical capital to enterprises with capable and creative leadership; a sound business model that addresses real and underserved market need; and the ability to pivot and create vibrant new markets.”

The article went on to highlight that philanthropically motivated organizations and individuals should consider responding to the current global crises “by committing to allocate either 2% of all of their philanthropy, or 2% of assets under their management, to investments in market-creating innovations,” as “2% of aggregate resources to support market-creating innovators is among the highest-leverage investments a society can make.”

When it comes to philanthropic investments, the article described two varying methodologies:

The recommendation was to make investments in support of societal developments as the results produce more impactful outcomes. In addition to focusing on transformative investing, the article made a point to steer investors in the direction of people, not projects. While project-based investing may sound compelling on the surface, the best venture capitalists in the world will tell you to focus early-stage investments in the people and the team. The best idea by the wrong group of people will not produce a significant outcome. It never has, nor will it in the future, and philanthropic investing needs to take the same approach as we look around the world at issues including COVID-19, and the locust crisis in Africa.

The People on a Locust Mission

If the next wave of philanthropic investing is to shift its strategy from focusing on projects and instead investing in people, then the first question to ask is where to begin? Imagine a world in which COVID-19 had not happened, odds are the locust crisis in Africa would be the number one global crisis in the media. This is a multi-billion dollar opportunity. Consider these statistics since January as highlighted in a July article from the Christensen Institute:

Making matters worse, swarms of more than 1 million locusts move from location to location together, and every day, swarms can move more than 100 miles and destroy enough crops to feed 30,000 people. Every day.

If this situation isn’t brought under control immediately, it will become unsolvable for hundreds of millions of people, risking famine, starvation, decimating economies, and ending in utter chaos. For a number of countries in the world, COVID-19 is not the most threatening crisis currently happening. Instead, the number one crisis is hundreds of millions of locusts decimating food supplies.

Earlier in this article we quoted that the future of philanthropic investing, which is being called out at this very moment, needs to focus on “creative leadership” to “create vibrant new markets.” The team at ClimaCell is the answer. Why is ClimaCell positioned to solve a significant piece of the locust crisis puzzle? Let’s start with the technology. The locust problem simplistically boils down to three core areas of focus.

Using ClimaCell, all three of these current issues can be solved in a matter of days. ClimaCell, the World’s Weather Intelligence Platform can identify at a hyperlocal level where locusts are going to repopulate based on predictive weather parameters such as wet and humid conditions, which allows teams to accurately spray pesticides in at-risk areas mitigating repopulation, and avoiding broad pesticide spraying putting people and livestock at risk.

Second, based on wind conditions and predictive wind direction, ClimaCell knows where locust swarms are going next, in real-time, and over the course of the next few days.

Finally, ClimaCell sends SMS alerts/text messages/emails to the people in the communities at risk of a locust invasion. People receive these alerts with enough time to take action and avoid destruction and devastation.

Invest in the People

The technology sounds impressive, and it really can do everything we just highlighted in a matter of days. But that’s not enough. What about the people? ClimaCell is the next generation of the weather industry, and its people are simply the best.

When it comes to the company’s all-star roster of customers, we have a saying here at ClimaCell – The brands people rely on most, rely on ClimaCell:

The company not only runs an enterprise-grade business and a consumer app part of the business, but has also created ClimaCell.org, and that’s where our opportunity exists. As the Director of ClimaCell.org, Georgie Campbell Flatter has spent a significant amount of time in Africa developing community programs and strategic partnerships. 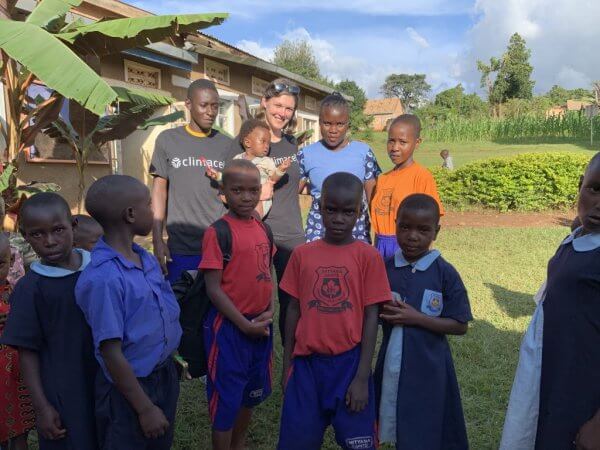 The team is elite, experienced, connected, dedicated, and ready to be the conduit for the next generation of philanthropic titans. The legacy you can leave behind for the next hundred years is crying out for help right now, what will you say back? 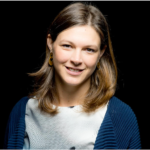 Georgina leads Climacell.org - an independent 501(c)(3) non-profit dedicated to lifting millions from poverty through improved access to local forecasts. Prior to Climacell.org, Georgina spent a decade at MIT where her research and activities centered around the role of business and entrepreneurship in driving regional economic development and how to tackling systemic poverty issues through prosperity, trade and enterprise. She was a Senior Lecturer with the Technological Innovation, Entrepreneurship and Strategic Management Group at MIT Sloan. Through this role, she developed several new academic courses and co-wrote cases on game-changing principled leaders and ventures driving regional and global change. She also served as Executive Director of the MIT Legatum Center for Development and Entrepreneurship and, prior to that, Director of MIT’s Regional Entrepreneurship Acceleration Program (REAP). She began her journey at MIT making gecko-inspired surgical adhesives at the MIT Langer Lab and hydrogen-generating nanoparticles at MIT cleantech spinout, Sun Catalytix. Her thoughts on entrepreneurship are captured in pieces recently published in the FT, Entrepreneur.com, and Forbes. She read Material Science at Trinity College Oxford and Technology and Policy at MIT.